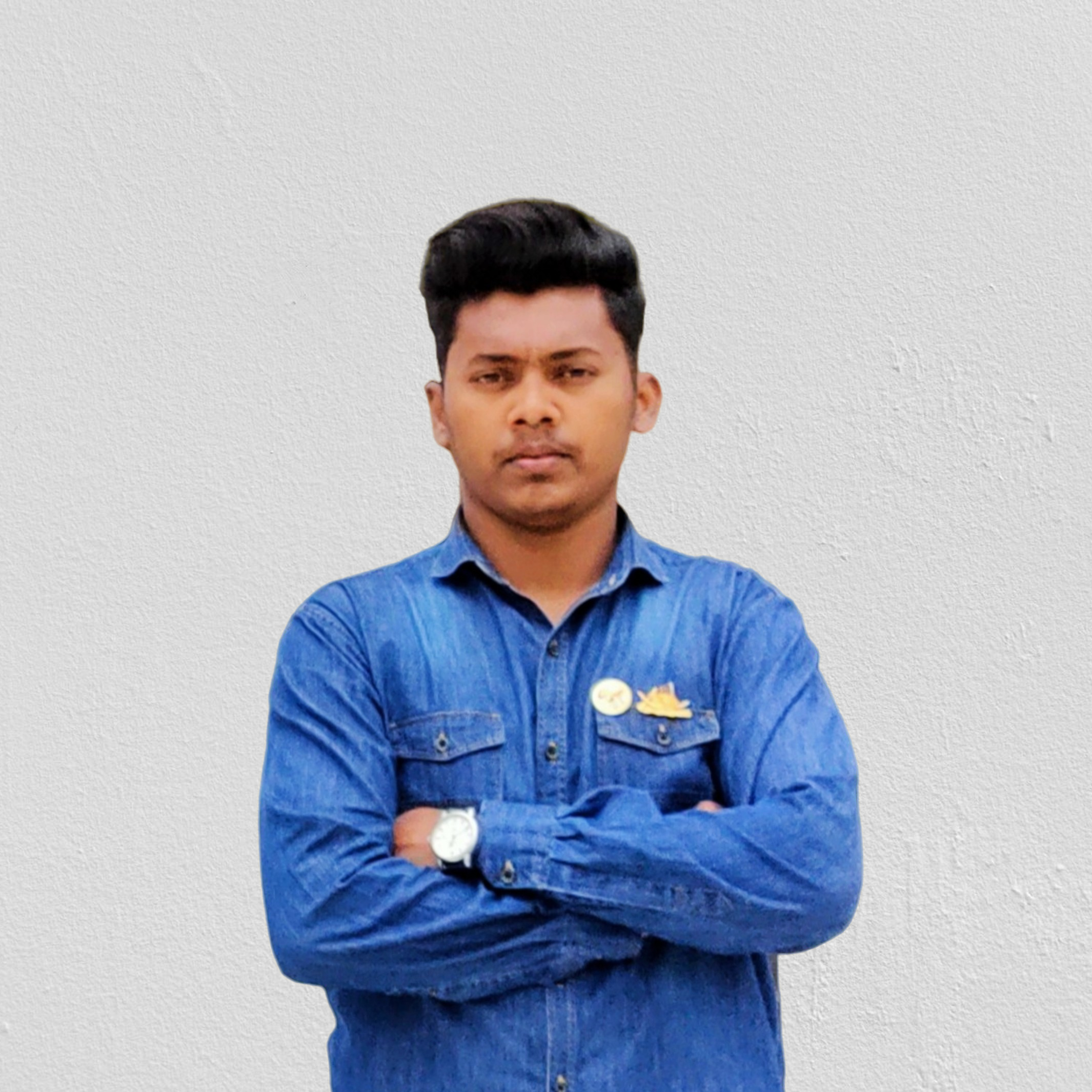 Shahriar Al Mahmud (Rimon Mozumder) was born on 15 Sep. 1999 in Mozumdar's house in Kuliara village of Chauddagram upazila in Cumilla to an aristocratic Muslim family. Rimon Mozumdar is his nickname. Although he was born in Comilla district, he has been living in Chittagong metropolitan area for a long time. His father's name is MD. Mohsin Mozumder. His father is working in Bangladesh Police as a police inspector. He started his education in 2004 from "Kuliara Al Iqra Ideal School". After studying there for two years, he was studying at "Chauddagram Government Primary School". In 2008, he was admitted in the third class in the "Chittagong police institution" run by the Bangladesh police. He studied there for a long time and completed his school life in 2016 by passing the Secondary (SSC) examination. He was studying at "Bandarban Government College" due to his father's transfer. He completed his college life by passing Higher Secondary (HSC) in 2018. He is currently studying for a bachelor's degree in business administration at "Omargani M.E.S University College". He has completed various educational courses in addition to his studies (Such as: Microsoft Office, British Council English Course - Aptis, Digital Marketing & SEO, Digital Security Essentials, etc). He is involved in various service activities besides studies. He is a Mujib soldier. He is carrying out great activities like Bangabandhu Sheikh Mujibur Rahman, the father of the Bengali nation. He has been involved in various service activities of Bangladesh Students League, Metropolitan of Chittagong and Halishahar Thana Students League for a long time. He is also an executive member of the Halishahar Housing Estate Student Parliament. He has always been discussed with the people of the society for his various service works. One of the desires of his life is to become a social worker and to continue his activities for the welfare of the people of the society.
Do a Google search for "Shahriar Al Mahmud" to find out more about him. Thanks ❤️

Use this space to let people know why they would want to hear from you. Tell them about a special offer, a limited time promotion, or the important updates they'll receive after they sign up.